Therefore, my dear friends, as you have always obeyed – not only in my presence, but now much more in my absence – continue to work out your salvation with fear and trembling, for it is God who works in you to will and to act according to his good purpose. Philippians 2:12-13

The sentence above from Paul’s letter catches many Christians off guard. It appears to say that we should be in perpetual worry about our salvation, and that salvation is something to be earned. Yet, we are taught throughout scripture that salvation comes through faith in God. Two Hebraic concepts that Paul might have had in mind may shed some light on this verse:

First, in Hebraic understanding, salvation begins during our lives, it is not just something after death. Someone who is not saved is estranged from the family of God — wandering from the flock — “lost.” Salvation comes through restoring a relationship with God the Father by believing in the atoning work of his Son; it is to be rescued from a life separated from God. 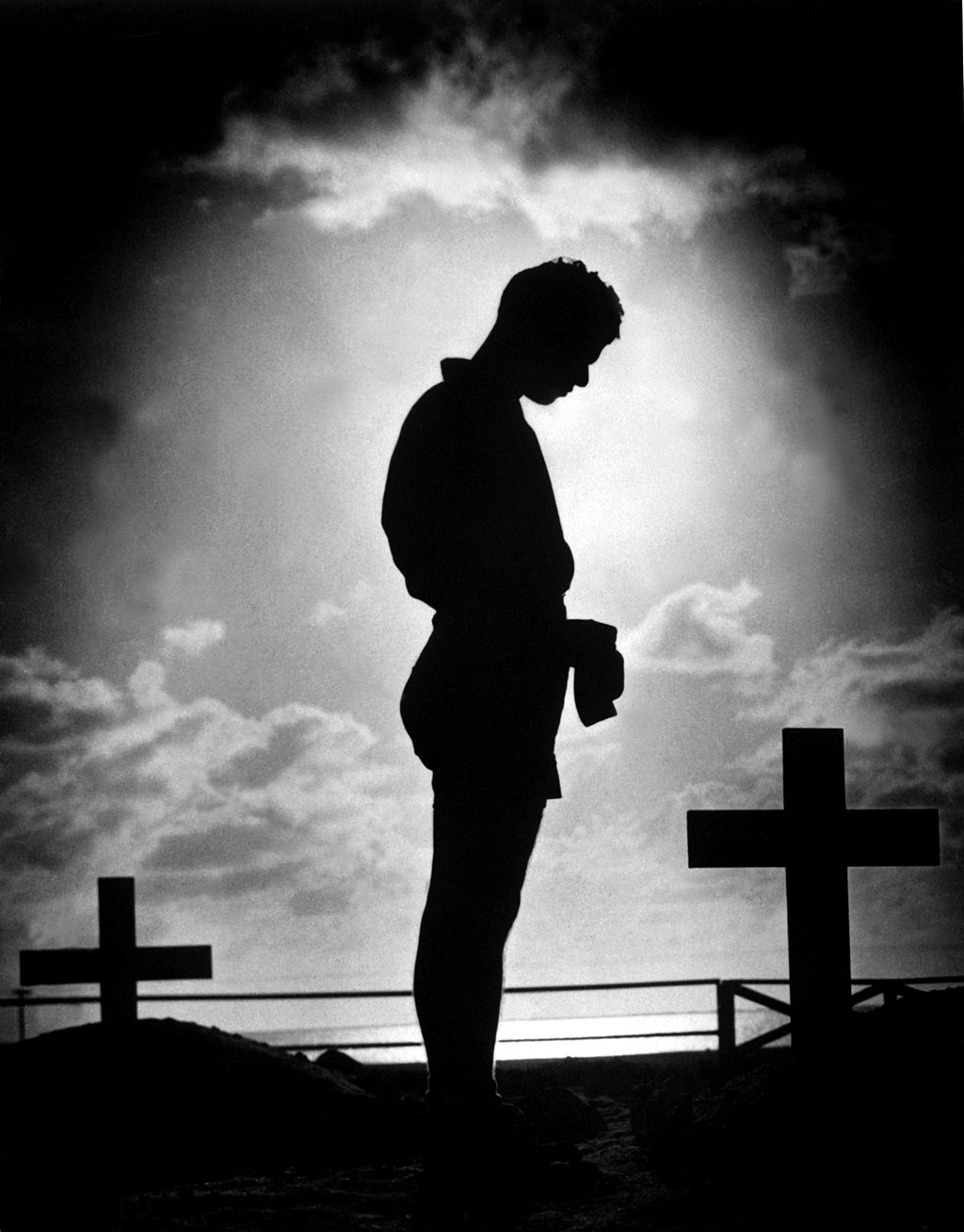 It is true that there are many places where the scriptures speak of salvation in the future, in terms of being saved from judgment. But it began the moment we repented and believed in Christ. As Paul says, “By grace you have been saved…” (Ephesians 2:5, 8), using the past tense, not the future tense. In that sense, our salvation has already happened, and we are new creatures!

The second concept in the background of Paul’s saying is the concept of “the fear of the Lord” (yir’at adonai). This is an often-used phrase of the scriptures which means an awe and reverence of God that causes us to want to do his will. It does mean to respect God, who will discipline those whom he loves (Revelation 3:19). But the emphasis is on a positive, respectful relationship with God, not in terms of being terrified by him.

If having a “fear” of the Lord causes us to live with integrity and wisdom about God’s ways, it will ultimately transform us. Paul was using the word “fear” in this sense — having awe and respect for the Lord. He is exhorting us to live new (eternal) lives in obedient relationship with God, so that we can see him working out his plans to redeem every aspect of our lives. We may be looking forward to a future in heaven, but we should be enjoying the richness of our relationship with the Lord on this earth as well.

See also the Director’s Article, “Does God Want Us to Fear Him?”. Also useful is Listening to the Language of the Bible, En-Gedi Resource Center, 2004, pp. 7-8. The book contains many other word & culture study articles like this one.