Much of our frustration with the Bible is the result of the cultural and historical gap between it and us. Two thousand years of time separate us. As wide as the time difference is, the cultural gulf is even greater. To appreciate the Bible’s revolutionary truths, you need to lean to view life through the eyes of an ancient Israelite.

The articles on this page seek to teach you more about how the Bible “thinks” in its original Middle Eastern setting.

The Flood’s Deeper Message of Mercy – The account of the flood is often read as if it is a story for children, or with a focus on its physical effects. We miss its profound answers to difficult theological questions.

Being a Part of Abraham’s Family 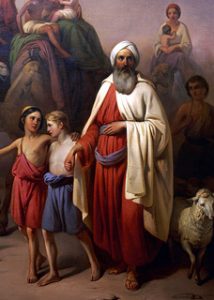 – Not only is family critical in the Old Testament, it is key to some very important controversies in the New Testament, such as including Gentiles among the growing movement of Jewish believers in Jesus.

The Tsunami: Thoughts for Job and Jesus – How does God look at human suffering? Jesus’s words and the story of Job can give us some insight.

Who Are You Going to Work For? – “He who was called in the Lord while a slave, is the Lord’s freedman; likewise he who was called while free, is Christ’s slave.” The themes of freedom and slavery in the Bible teach us about our relationship to God.

The Bible is Like Star Trek – Just like a good TV series, the Bible has an intricate plot that weaves from story to story. Knowing Ruth’s story in light of her peoples’ unseemly history shows us God’s grace.

Eating at the Lord’s Table – From Genesis to Revelation, the Bible is full of pictures of a covenantal meal of peace, which sheds light on the Lord’s Supper. 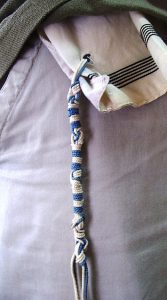 Letting our Tassels Show – God challenged the people of Israel to be a kingdom of priests and a light to the world through the command to wear tassels. We have a similar call.

The Powerful Imagery of Blood – Through the Bible’s imagery of blood, it teaches many profound ideas including the sanctity of life, the seriousness of sin, the possibility of atonement and the work of Christ.

Esther: The Rest of the Story – The book of Esther is actually the culmination of a conflict that has gone on throughout the history of Israel.

Thinking Hebraically about God’s Creation – How would the Bible tell us in its own culture how we should relate to the natural world?

God’s Illogical Logic of Mercy – The illogical idea that the sins of one person can be forgiven because of another person’s sacrifice is fundamental to Christianity. Jewish sources show, however, that it has much precedent in the Old Testament.

Profound Ideas in the Creation Account – A look at the first two chapters of Genesis as they would have been understood by one of its original listeners.

The Universal Language of Sacrifice – Why did ancient people find this form of worship meaningful, and how is it relevant today?

To Be the Image of God – Many profound ideas about humankind are revealed when we study the Genesis accounts Hebraically. 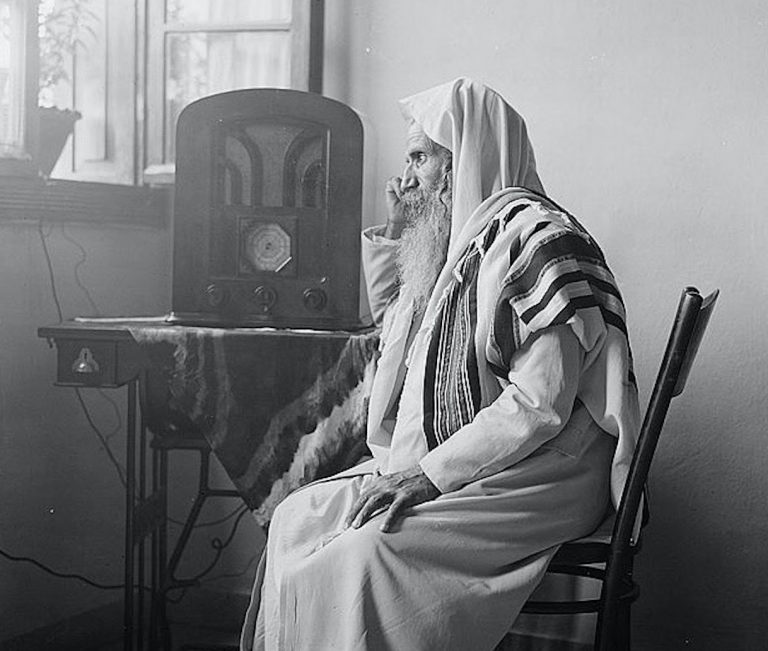 Thinking Biblically Takes Both Hands – The habit of contrasting two viewpoints is distinctly Jewish, and very useful for understanding the Scriptures.