Do not think that I have come to abolish the Law or the Prophets; I have not come to abolish them but to fulfill them. I tell you the truth, until heaven and earth disappear, not the smallest letter, not the least stroke of a pen, will by any means disappear from the Law until everything is accomplished. Anyone who breaks one of the least of these commandments and teaches others to do the same will be called least in the kingdom of heaven, but whoever practices and teaches these commands will be called great in the kingdom of heaven. Matthew 5:17-19

Why does Jesus speak about “fulfilling the Law”? He does not mean “annul it” as many have said. The phrase “to fulfill the Law” means “doing exactly what God wants” in other places in the New Testament and rabbinic writings too.1

David Bivin says that the phrase “fulfill the Law” was also used as an idiom that meant to “interpret the Torah correctly.” The Hebrew word for “fulfill” that Jesus would have used when speaking is kayem (KAI-yem) which literally means, “to uphold” or “to establish,” as well as “to fulfill.” 2  In the Mishnah, it is actually used both ways. It can mean to describe teaching the Torah in the sense of confirming, explaining, or interpreting correctly, but it also can mean to carry out and obey, to actually do what the law commands says. Sometimes it carries both ideas—to interpret the Torah in order to follow it correctly. Here are some examples of the variety of usages:

“If this is how you act, you have never in your whole life fulfilled (kayem) the religious requirement of dwelling in a sukkah!'” Sukkot 2:7 (One rabbi is criticising another’s interpretation of the Torah, which caused him not to do what it really says.)

R. Yonatan says, “Whoever keeps (kayem) the Torah when poor will in the end keep it in wealth. And whoever treats the Torah as nothing when he is wealthy in the end will treat it as nothing in poverty.” Avot 4:9 (Here it means “to obey” – definitely the opposite of “fulfill in order to do away with.”)

R. Nehorai says, “Go into exile to a place of Torah, and do not suppose that it will come to you. For your fellow disciples will make it solid (kayem) in your hand. And on your own understanding do not rely.” Avot 4:14 (Here it means to explain it and fill it with meaning.) 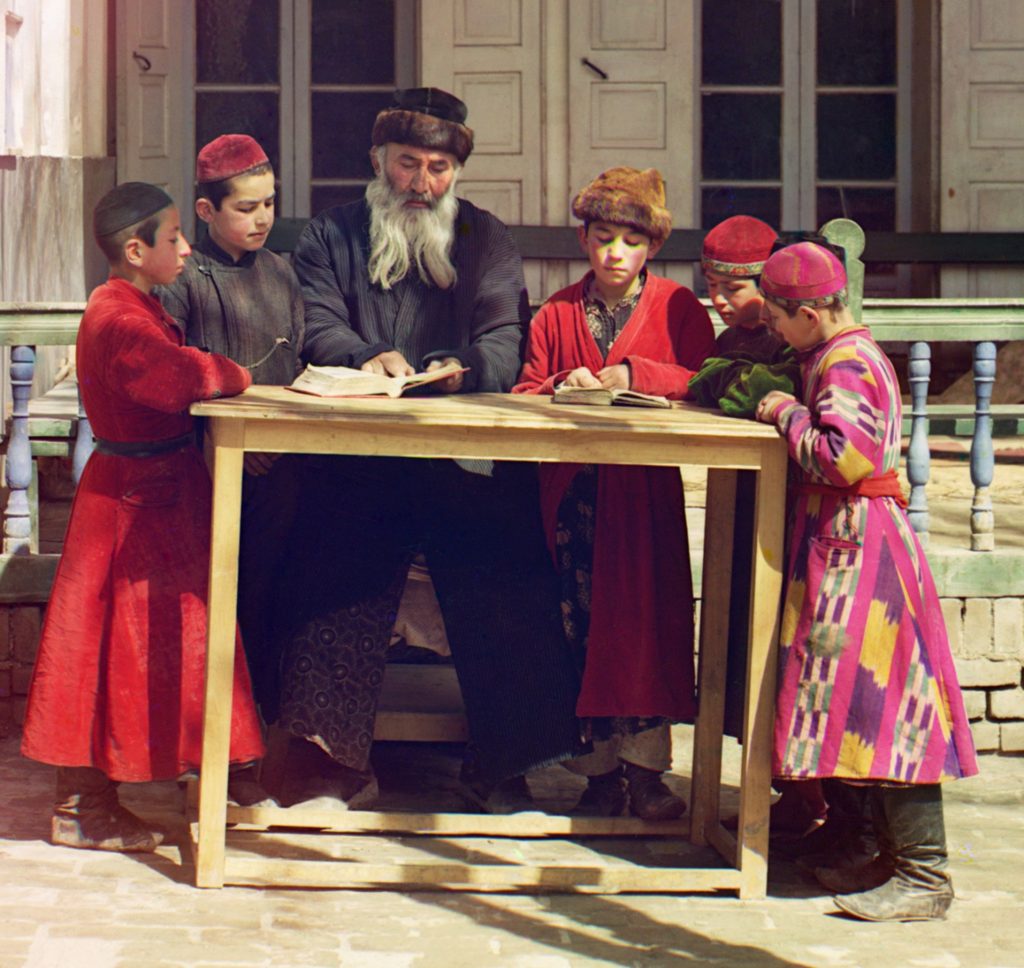 We can see from these passages that when used of the Torah, the word “fulfill” means to interpret God’s word correctly, and also to live it out. This is key to understanding Matthew 5:17-19:

(17) Do not think that I have come to abolish the Law or the Prophets; I have not come to abolish them but to fulfill them. … (19) Anyone who breaks one of the least of these commandments and teaches others to do the same will be called least in the kingdom of heaven, but whoever practices and teaches these commands will be called great in the kingdom of heaven.

Verse 19 parallels and expands on verse 17. “Fulfill” in vs. 17 is a parallel to both of the two words “practice” and “teach” in vs. 19, which makes sense with how the rabbis used the word. The words “break” and “teaches others to break” is the sense of the word “abolish” in Matthew 5:17.

Likely, Jesus’ opponents had accused him of misinterpreting the Scriptures. But here he emphatically states that his goal was to explain God’s word and obey it fully, so that we can understand how God wants us to live. All who are in his kingdom are likewise called to imitate him in obeying God’s laws, and to correctly teach others to live like him too.

1 See “Love is the Fulfillment of the Law.”