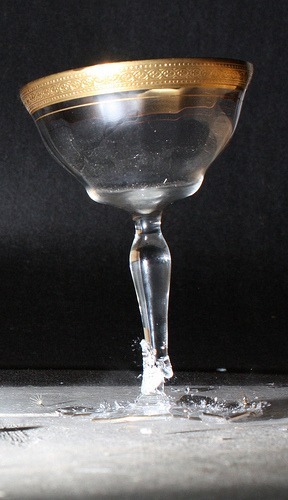 “And [the Lord] passed in front of Moses, proclaiming, “The LORD, the LORD, the compassionate and gracious God, slow to anger, abounding in love and faithfulness, maintaining love to thousands, and forgiving wickedness, rebellion and sin. Yet he does not leave the guilty unpunished; he punishes the children and their children for the sin of the fathers to the third and fourth generation.” Exodus 34: 6-7

We struggle with the fact that the Bible portrays God as sometimes forgiving sin, and other times angrily punishing it. Sometimes we over-simplify this to say that the God of the Old Testament was full of judgment, and Jesus was all forgiveness. If you read more closely, you find that neither is the case.

God forgave Israel for worshiping the golden calf, but then forbade Moses, his greatest prophet, from entering the promised land because of his sin in striking the rock.

Likewise, Jesus spoke about the coming judgment more than anyone else in the New Testament, yet he told the woman caught in adultery that her sins had been forgiven. He said, “Woe to you, blind guides!” but later said, “Father, forgive them, for they know not what they do.”

This idea that God displays judgment and other times mercy towards sin was the subject of an interesting rabbinic parable:

In the day that the Lord God made earth and heaven, he said, “This may be compared to a king who had a craftsman make for him an extremely delicate, precious goblet. The king said, ‘If I pour hot liquid into it, it will burst, if I pour ice cold liquid into it, it will crack!’ What did the King do? He mixed the hot and the cold together and poured it into it, and it did not crack.” 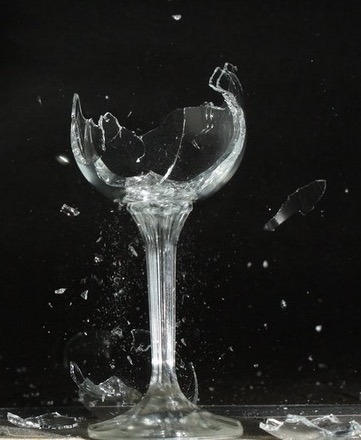 This parable doesn’t use detailed theology to explain why God is merciful sometimes and why he chooses to judge at other times. It merely points out that he needs both in order to reign over his creation while allowing it to survive.

We find that this blend of mercy and justice is often what we deal with in our own lives. Parents struggle with the balance of enforcing rules along with showing grace to their kids—not being too strict, yet not letting kids run wild either. Employers often deal with employees who are not performing and need to decide if they should fire them, or give them another chance. When our spouses do something that hurts us—should we forgive them and let it slide, or bring our hurt and anger to their attention?

You may think that you should always act the same—either you should never let sin go unpunished, or always try to be merciful and forgiving. The reality is that you need to have balance. Even God walks the difficult line between mercy and justice.

Making the right choice for a given situation requires great discernment. It’s comforting to know that we can turn to God when we deal with these questions, because he knows our struggles far beyond what we could ever imagine.