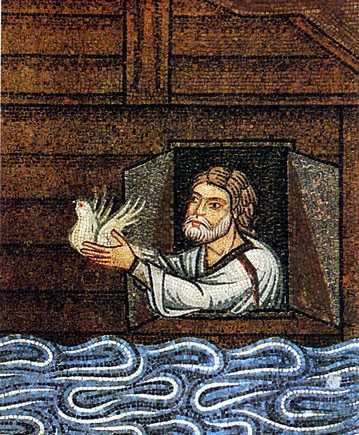 He named him Noah and said, ‘He will comfort us in the labor and painful toil of our hands caused by the ground the LORD has cursed.'” “These are the records of the generations of Noah. Noah was a righteous man, blameless in his time; Noah walked with God. – Genesis 5:29, 6:9 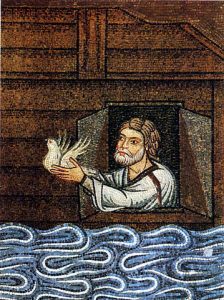 Would that each of us could have an epitaph as the words spoken of Noah. Recently our daughter performed a vocal solo of epitaphs by Slonimsky. They ranged from stirring and amusing to thought provoking. It helped us think of what would be said of us after we die. But listen to the these words spoken of Noah: “Noah was a righteous man, blameless in his time; Noah walked with God.”

The hope of Noah was that through him God would comfort the race and alleviate the effects of the curse that was brought about by the fall of man. One could believe that Noah was the new Adam, the answer to what had happened in the previous chapters of Genesis and the wickedness that surrounded Noah. He was quite a contrast with those who lived around him as the phrase “blameless in his time” infers.

Noah’s father, Lamech named him with the foresight of the comfort to be brought through him. His name has the root meaning of “comfort.” It is said that “when a righteous person comes in to the world, goodness comes in to the world.” (Talmud: Sanh. 113b) Can this be said of each one of us? The following scripture verses describe righteous people during life and not just as an epitaph. Pray that they can be said of us:

The righteous is a guide to his neighbor, But the way of the wicked leads them astray. – Proverbs 12:26

You shall love your neighbor as yourself. – Mark 12:31 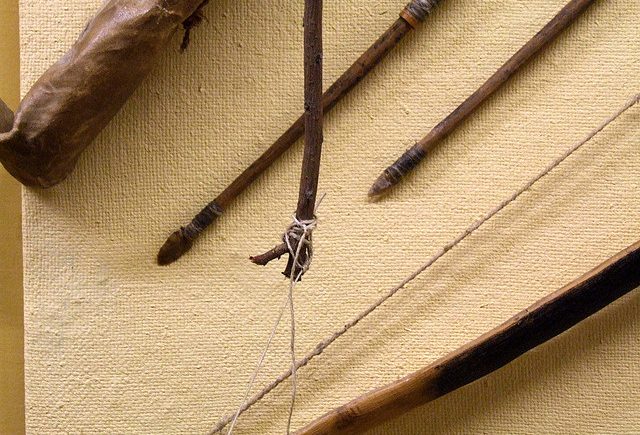 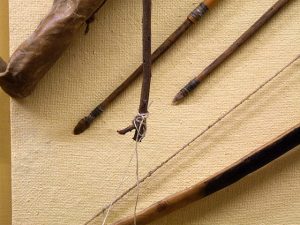