Now after Jesus was born in Bethlehem of Judea in the days of Herod the king, magi from the east arrived in Jerusalem, saying, “Where is He who has been born King of the Jews? For we saw His star in the east and have come to worship Him.” (Matthew 2:1-2)

To most of us, the story of the wise men is strange. Who were they? Why would they look for a king because of a star? In different translations the travelers are called wise men, magi or astrologers. The term “wise men” (hakamim) is often used to describe a pagan king’s counselors that are schooled in the magical arts, and are often mentioned with magicians and diviners. It was common that pagan kings had magicians. We hear about them interpreting dreams of Pharoah and Nebuchadnezzar, and trying to reproduce the miracles of Moses.

One of these diviners who lived 1500 years before Jesus made a prophecy that is important for understanding why they were looking for a star. Balaam was a powerful, internationally known magician who was hired by a king to put a curse on the Israelites. But instead, God forced him to bless them and prophesy about their future. He said: 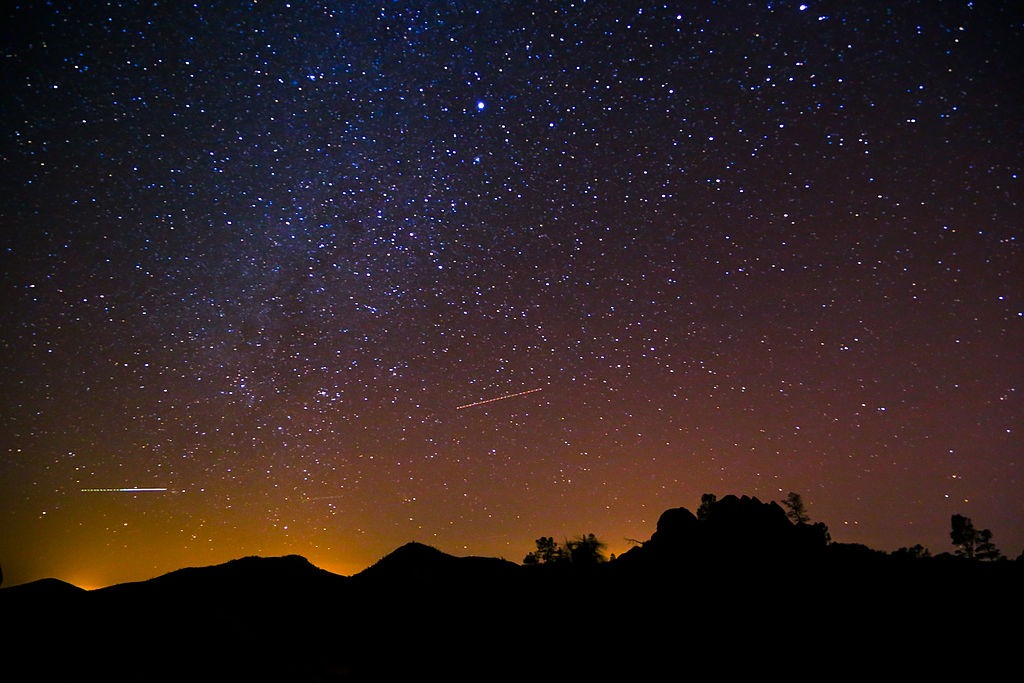 The imagery of stars is closely associated with kings, and kings were poetically described as stars in the heavens. The poetic parallel of the word star in this passage is “scepter,” which certainly is a kingly image. The word scepter also means “comet,” also hinting that there was a tie between celestial events and earthly kings. It seems logical that the messianic king that the Jews expected was associated with a “star rising from Jacob” (meaning Israel), a celestial event that announced his arrival. Astronomers are still speculating what event was associated with Jesus and how the wise men interpreted it. It seems that when they learned by of the coming of this powerful figure, most likely the pagan kings had sent them with riches to deliver to this new ruler to pay homage for their countries.

It is interesting to note that these pagan magicians probably also used divination to gain this news. This tells us how the rest of the spiritual world reacted to the coming of Jesus. We know that the angels rejoiced to see that he was born. But it seems that all of the spiritual world was also in an uproar about the coming of this king! Not only were the angels telling the shepherds, but demons were telling the pagan magicians in distant countries about the powerful king who had arrived on earth. They knew that he would be king of all creation, and that he was more than human – he was the Son of God who would have a unique authority over the spiritual world that made the demons shake in fear. We should be reminded of the great authority and power of Christ, whose coming was not just earth-shattering, but “heaven-shattering,” rocking the spiritual world as well.