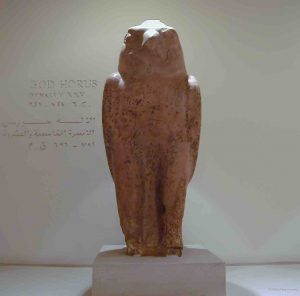 It may surprise you that most of the plagues could be describing natural events that were known to occur in Egypt. The Nile turning to blood may describe the red tide, a type of algae that kills fish when it overgrows, or an excessive reddish silt washed down from the mountains during an abnormally strong annual flood. The frogs might have bred in the stagnant water left behind from the flooding.

Even the “darkness that can be felt” seems to be a description of a dusty sandstorm that comes from the hamsim, strong east winds that blow in from the Sahara Desert that blot out the sun, which can make it as dark as night. (The dust storms during the Dust Bowl in 1930’s were described this same way.)

The thought that the plagues could have had natural causes initially feels disturbing because we assume that God must show his supremacy by turning nature on its head. But what showed God’s power is not the unearthliness of the plagues, but God’s sovereignty over their timing and who they afflicted. They began exactly as Moses announced them, and some did not strike Goshen, where the Israelites lived. While they might have been events of nature, they clearly were controlled by God’s will. 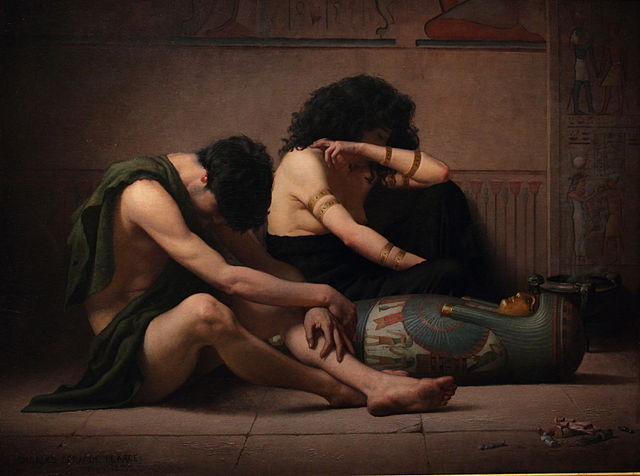 Even the last plague, the death of the firstborn may have had a semi-natural origin. During the Dust Bowl, many succumbed to “dust pneumonia” because inhaling large amounts of dust can cause severe lung inflammation and even death. But the fact that every firstborn succumbed to the illness all on the same night was profoundly supernatural. While God was working through nature, his timing showed that he was utterly in control.

When you think about it, God working through nature is really the most appropriate display of his power, because he is the creator and sustainer of all things. You can see this in that the point at which the magicians realized that their gods were defeated was a seemingly mild plague, that of the gnats. (Ex. 8:18-19) Why? Because God is the creator, not Satan. God’s creation of the tiny gnat was too much for Satan to imitate. It was the God of Israel who held the life of every creature in his hands.