Blessed are the poor in spirit, for theirs is the kingdom of heaven.
Matthew 5:3

The beatitudes in Matthew 5 are beautiful, but their meanings are not always clear to us. The first word of every statement is usually translated “blessed,” although some translations use the word “happy” instead. In Greek the word is makarios, and in Hebrew the word would have been “ashrei,” as it is found in many sayings the Old Testament, for instance:

Blessed is the man who does not walk in the counsel of the wicked, or stand in the way of sinners, or sit in the seat of mockers. Psalm 1:1

Blessed is he whose transgressions are forgiven, whose sins are covered. Psalm. 32:1 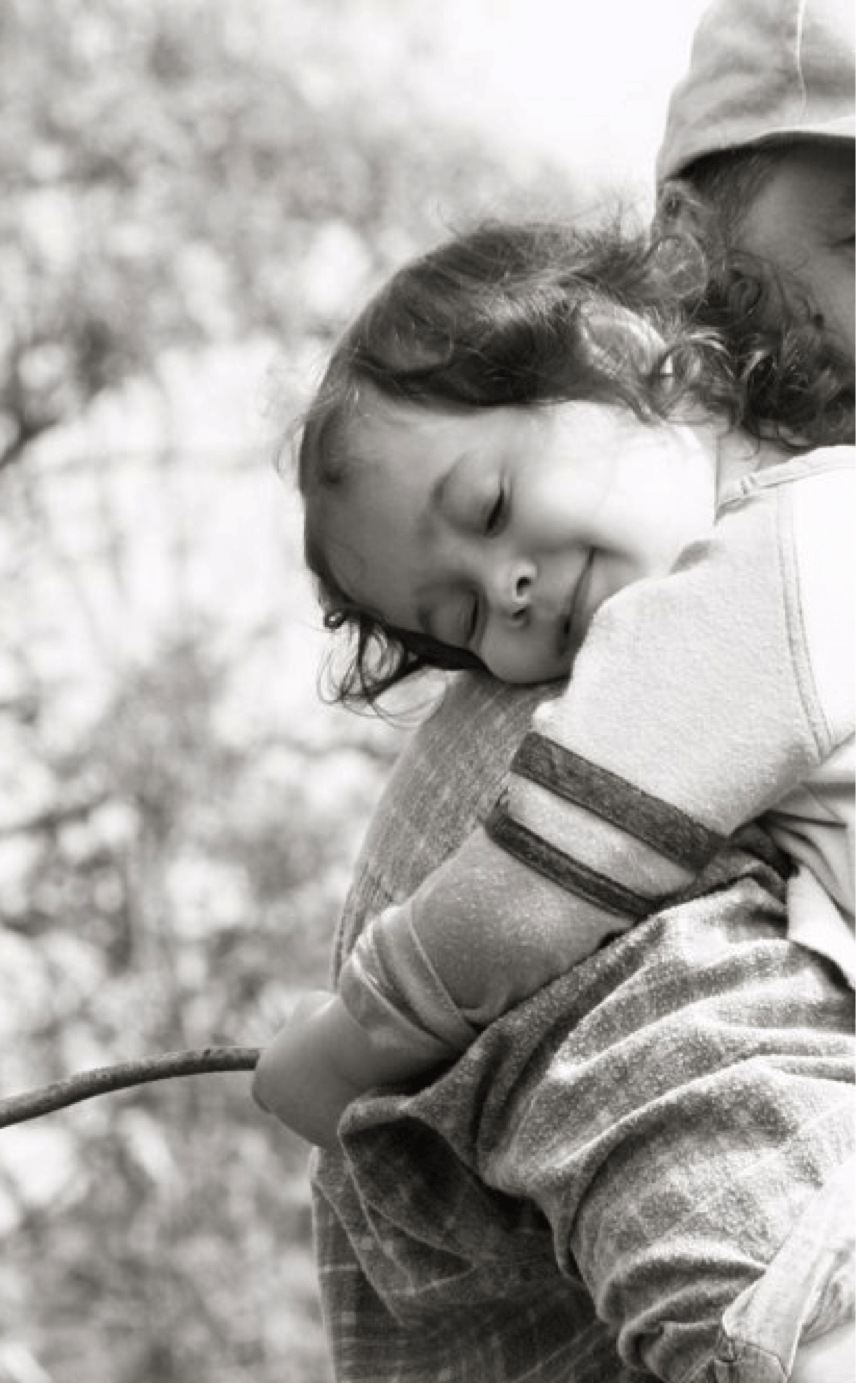 In Hebrew, the word ashrei does mean “happy” or “contented,” but not in the sense of short-term, shallow pleasure. It means a sense of knowing deeply that God’s favor rests on you, because God approves of how you live. When the word is plural, as it is in both verses above, it is to express great intensity. It is like saying, “Oh how wonderfully satisified and pleased a person can be when…”

In the beatitudes Jesus highlights the heart-felt joy of God’s favor in light of many circumstances that we would certainly not expect to give a person pleasure in our world. Who would want to be poor in spirit, meek, mourning, or persecuted? But Jesus was teaching that it is precisely when we have the least amount of approval from the world, that God pours out his greatest approval on us. When we are living life as it was meant to be lived, we can then know we are pleasing our Father in Heaven. This will lead to a sense of contentment and joy like no other! 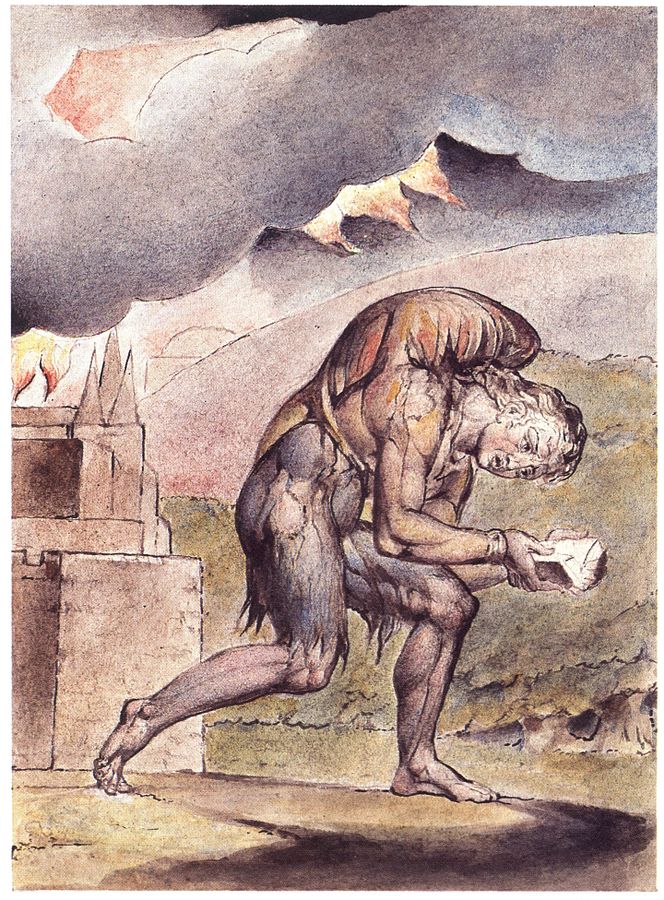