When Jesus defended his actions about healing on the Sabbath, he used the Jewish legal concept of pikuach nephesh, which literally means “preserving life,” a supreme value to rabbis of his time. The idea was that human life is extremely precious, and that every other law can and must be set aside to save a life. Even though the Sabbath laws were very strict, any one of them could be broken if a life was at stake. There was some debate about what circumstances were considered “life-threatening,” and Jesus was taking part in a discussion about whether improving a person’s life by healing them was considered pikuach nephesh. 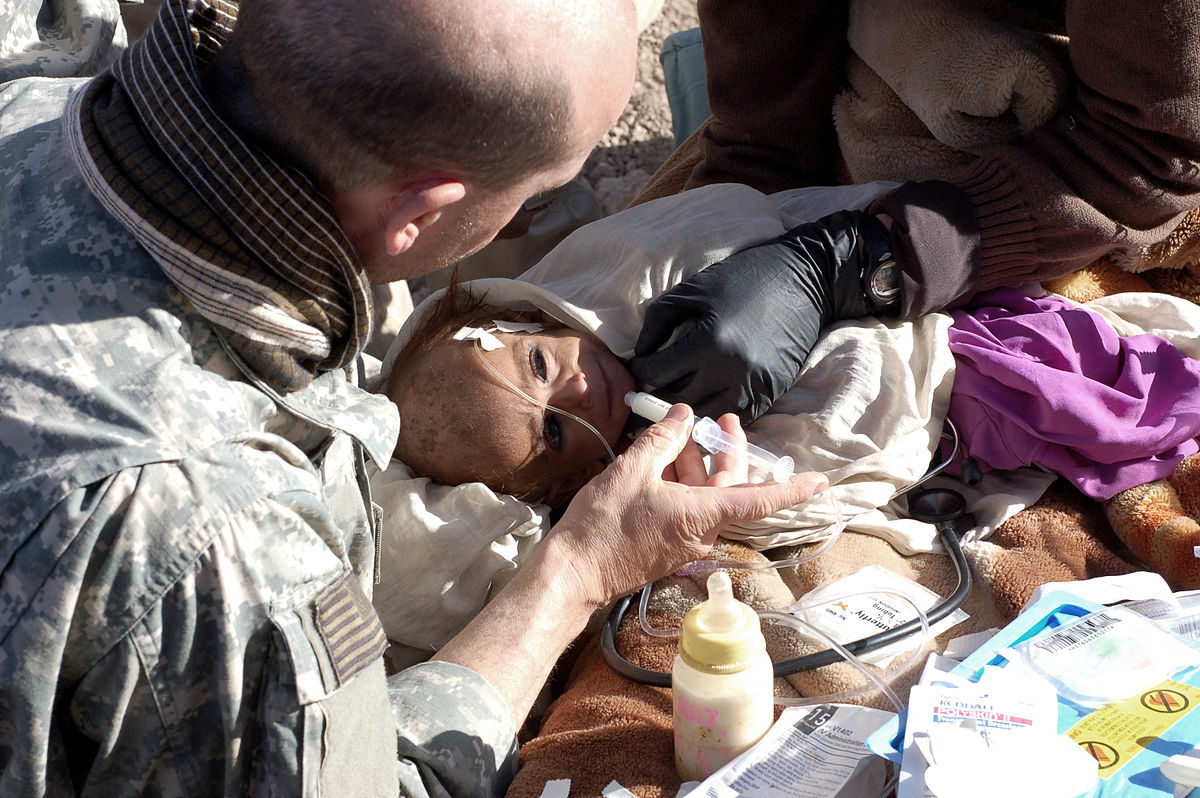 The idea that saving a life is a supreme value may seem second nature to us, but it was without precedent in other ancient cultures. In other lands, many minor crimes were punishable by death, but not in Israel. God had made it clear that since humans were made in his image, we are precious to him. We don’t often contemplate how this singular idea has transformed our entire civilization to the point that it is what makes us “civilized.” Hospitals, orphanages, and charities of all types have arisen our of the belief that human life must be preserved at any cost.

Jews have a profound way of expressing the idea of the preciousness of life that comes from the first case of shedding of innocent blood, Cain’s murder of Abel. God said to Cain,