Therefore when the people saw the sign which he had performed, they said, “This is truly the prophet who is to come into the world.” So Jesus, perceiving that they were intending to come and take him by force to make him king, withdrew again to the mountain by himself alone. – John 6:11-15

At the end of the feeding of the five thousand, the people concluded from this miracle that Jesus was the “prophet” who had been prophesied in Deuteronomy 18. In this passage, Moses told the people:

The LORD your God will raise up for you a prophet like me from among your own brothers. You must listen to him… The LORD said to me: … I will raise up for them a prophet like you from among their brothers; I will put my words in his mouth, and he will tell them everything I command him. If anyone does not listen to my words that the prophet speaks in my name, I myself will call him to account. (Deuteronomy 18:15, 18-19) 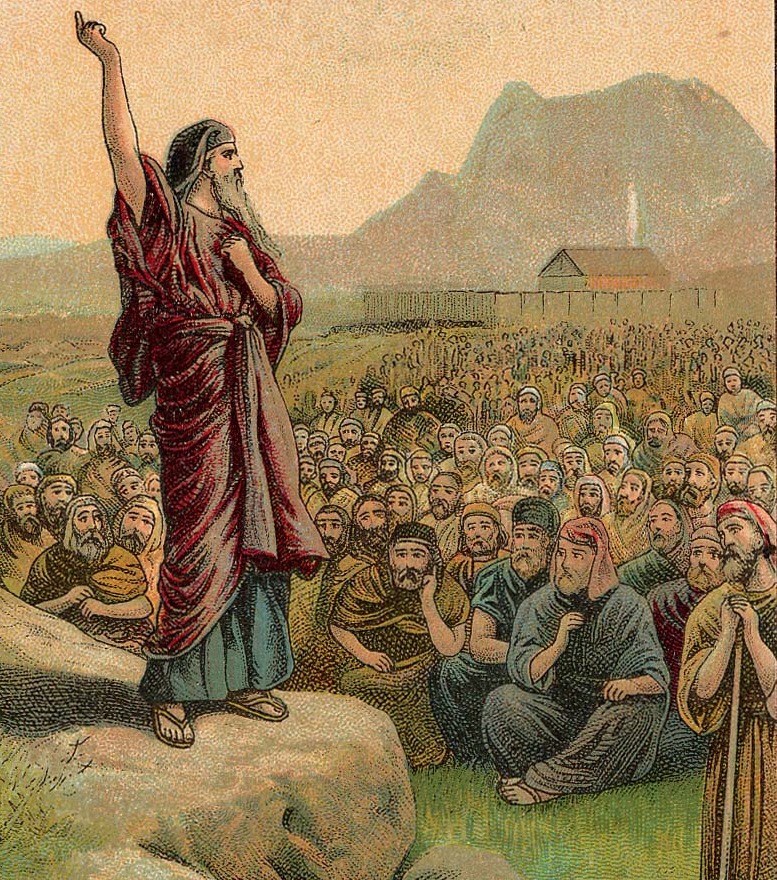 The Jewish people regarded Moses as the greatest prophet of all time. All other prophets heard God speaking in dreams and visions, but God spoke to Moses face to face (Numbers 12:6-8). Moses had also done great miracles to free them from Egypt and led them out of bondage. He had mediated their covenant and given them their scriptures, and they considered him their greatest leader of all time. To say that a prophet would come who would be even greater than Moses was a strong statement indeed!

So, when the people saw that Jesus had multiplied the loaves and the fish, it seemed to them as if he was duplicating the miraculous provision of food in the desert. He was, in essence, giving them manna from heaven. They imagined that Jesus would, like Moses, lead them to freedom from their enemies and provide miraculously for their needs. They were obviously hoping that Jesus would be the one that would lead them out of national bondage, as Moses did for his people.

While they were wrong in terms of looking for a political messiah, Jesus actually was “the Prophet who was going to come.” He spoke for God in a unique, powerful and authoritative way. He gave them living water and the bread of life — himself. And he mediated a new covenant, allowing anyone to enter the presence of God, freeing them from the greatest bondage of all — that of sin and death. 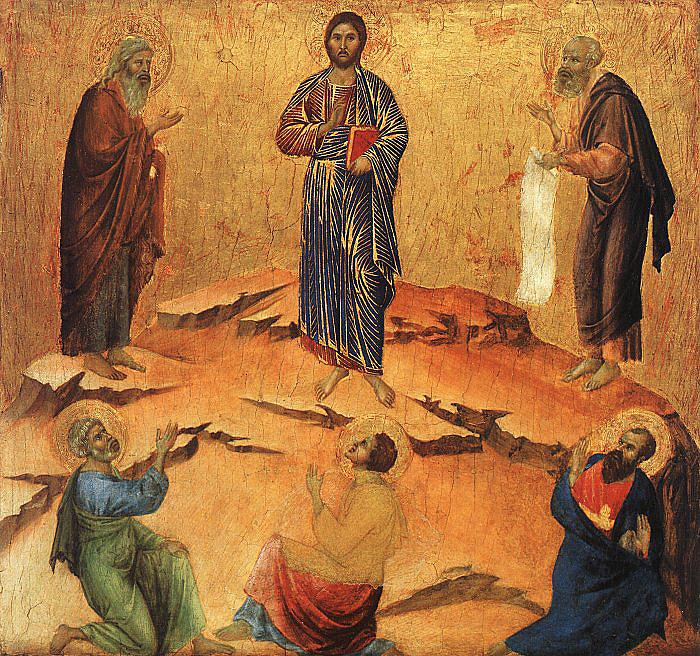