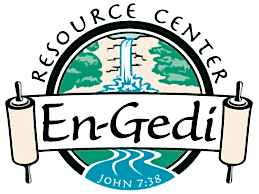 On Mt Sinai, God hides Moses in the cleft of a rock and passes by in all his glory. He then makes this fundamental declaration about his nature:

Usually when this passage is quoted later in the Bible, the line about punishing children for the sins of the fathers is not included. This is satisfying to us, because we struggle with that line that seems quite unfair. There is actually a reason for it, if you look understand the culture and look closely at the text. 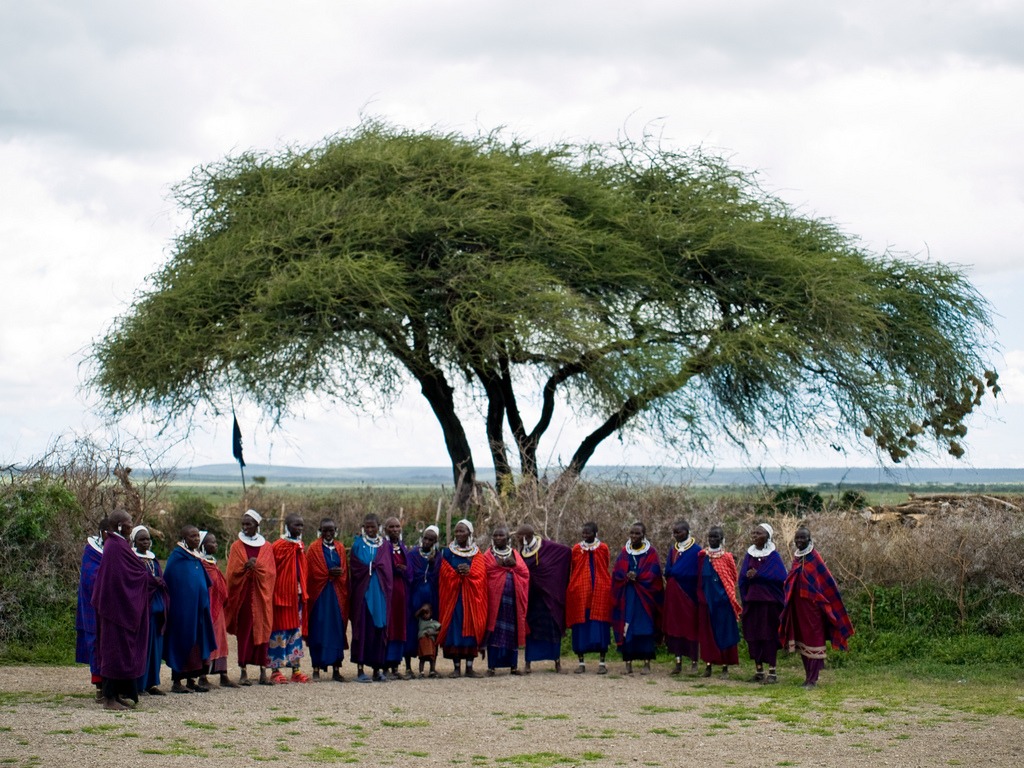 Tribal peoples like the Israelites saw their primary identity as being a part of a family or clan rather than as an individual. They worked together in everything and prospered or suffered together.

It was assumed that the group was responsible for the conduct of all of its members. If one sinned, especially the leader, they would all bear guilt and suffer misfortune for it. They saw themselves as a tightly-knit team. If one player fumbles the football, the whole team gets the penalty, of course. God’s statement about his justice extending to the third generation made complete sense in that world.

A New Idea in Ezekiel’s Time

In Ezekiel’s time, God pushes back on communal thinking that was pervasive in the ancient world. In Ezekiel 18, the people were quoting a proverb reflecting this kind of thought: ‘The fathers eat the sour grapes, but the children’s teeth are set on edge (Ezekiel 18:2). Surprisingly, God tells them not to quote this proverb anymore because he strenuously disagrees with punishing children for the sins of their parents!

This chapter in Ezekiel is actually one long argument against the idea that children should be punished for their parent’s sin. It sounds like the prophet has a hard time getting people to agree with him that an individual should be judged on his own terms, not in terms of the actions of his ancestors.

Children who Carry on in Sin

How do we interpret Exodus 34:6-7 in the light of this passage? The picture of several generations being condemned for a sin may be describing the generational pattern of sin that we see in families. A father who abuses his wife often has sons who abuse their wives. Families do teach and reinforce patterns of sins (or righteousness) to their members that go on for generations. This is especially true in cultures which don’t send children to school, where children learn only from their parents and close relatives. Could it be that the children aren’t being punished for their parent’s guilt, but that the children have carried on in the family sins themselves?

To learn more about the communal style of thinking in the Bible, see chapter 7, “Reading the Bible as a ‘We'” in Reading the Bible with Rabbi Jesus (available in the En-Gedi Resource Center bookstore.)