The descendants of Jacob numbered seventy in all; Joseph was already in Egypt. Now Joseph and all his brothers and all that generation died, but the Israelites were exceedingly fruitful; they multiplied greatly, increased in numbers and became so numerous that the land was filled with them. -Exodus 1:5-7

Ancient storytellers often wove recurring motifs into stories to hint at connections between them. If we know this and read Exodus with an eye to its subtle themes and language, we will see that in several places the text is hinting that the story has far-reaching implications. 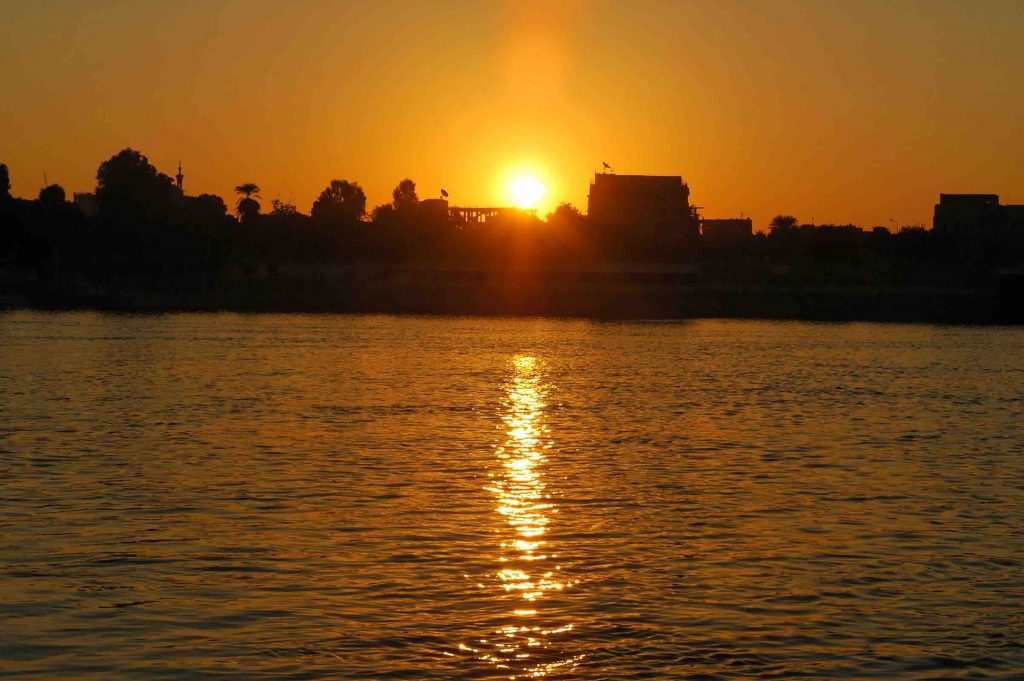 In several places the wording of Exodus alludes back to the story of creation. The passage above hints back to Genesis 1:28, where God tells the first humans to be fruitful and increase in number and fill the earth. The word translated as “exceedingly numerous” is actually “swarmed” or “teemed,” like the fish that teemed in the sea in Genesis 1:21.

Another hint in this passage comes from the number of people in Jacob’s clan, which is seventy. In Genesis 10, all the descendants of Noah are listed who will give rise to the nations of the earth, and the number is seventy. It has been traditionally understood from this that the number seventy, a large, symbolically complete number, alludes to the nations in the world.

Later in Exodus, the story of Moses in the Nile in a basket will recall the story of Noah and the ark. The same rare word, tevah, is used to describe the basket as the ark that Noah built. Just as Noah was saved from destruction when others around them drowned in the flood, Moses will save his people when the Egyptians drown in the Red Sea. In both cases, they were being saved by God’s judgment while others perished.

By recognizing these hints in the text, we realize that the story of Israel’s redemption of Egypt is much greater than the history of one small nation. It is saying that through the redemption of this people, God was ultimately going to redeem the whole world.