Therefore bear fruits in keeping with repentance, and do not begin to say to yourselves, `We have Abraham for our father,’ for I say to you that from these stones God is able to raise up sons to Abraham. – Luke 3:8

The quote above is from John the Baptist. Understanding it depends on catching the meaning of the phrase “sons of Abraham,” which actually is important several places in the New Testament. A cultural perspective can clarify its meaning.

Abraham was of course the father of the Jewish people. He was a Gentile himself until he and his family took on God’s covenant by being circumcised, the covenantal sign for him and all his descendants. In one sense, the term “son of Abraham” means to be a decendant who shares in Abraham’s covenant, in effect to be a circumcised Jew. By the time of Jesus, the idea had arisen that a person’s salvation was based on his or her being a “son of Abraham” in terms of being part of the family covenant. However, in John’s words above, he is disagreeing with this and says not to claim that their national covenant made them right with God. Rather, they needed to be true “sons of Abraham” – people who inwardly have the faith that Abraham did. They expected that a son would tend to have his father’s personality, so to be a “son of Abraham” was to have the character of Abraham, meaning to have faith and commitment to God. Jesus says this in John 8:39.

Interestingly, Paul stretches the definition farther to even include the Gentiles, the very group not included in the first definition of a “son of Abraham”! He says,

Even so Abraham believed God, and it was reckoned to him as righteousness. Therefore, be sure that it is those who are of faith who are sons of Abraham. The Scripture, foreseeing that God would justify the Gentiles by faith, preached the gospel beforehand to Abraham, saying, “All the nations (Gentiles) will be blessed through you.” (Galatians 3:7)

Paul is reading the words of God’s promise to Abraham to say that He would bless the goyim, (meaning both “nations” and “Gentiles”) through him. He is pointing out that God’s blessings are not just for the Jews, those who become circumcised and obey the Torah, but also for the Gentiles of the world. Interestingly, when God told Abraham this, he was still a Gentile himself! From this fact, Paul can conclude that Gentile believers in God are true sons of Abraham. He says,

And if you belong to Christ, then you are Abraham’s descendants, heirs according to promise. (Galations. 3:29). 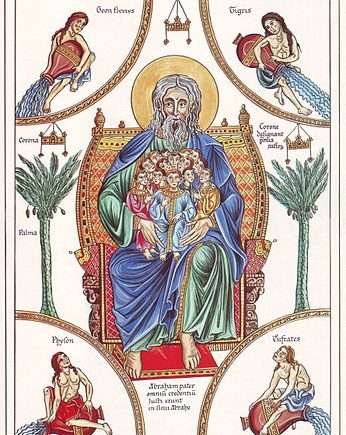 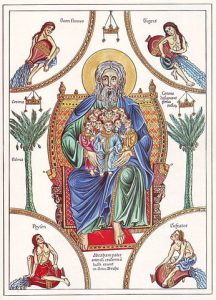 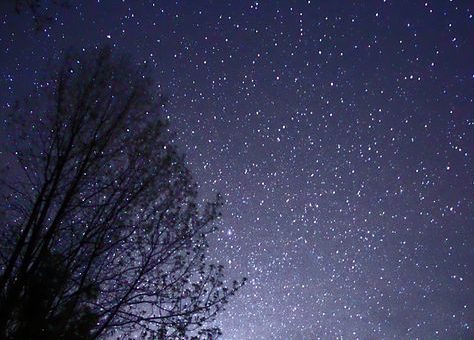 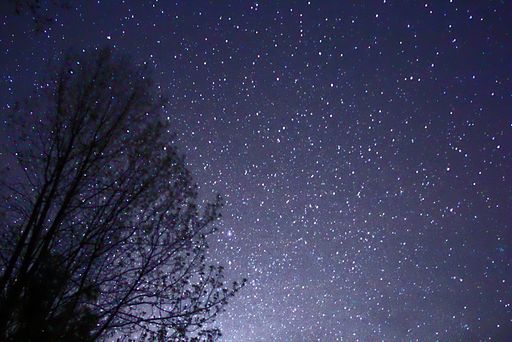