God created man in His own image, in the image of God He created him; male and female He created them. God blessed them; and God said to them, “Be fruitful and multiply, and fill the earth, and subdue it; and rule over the fish of the sea and over the birds of the sky and over every living thing that moves on the earth.” – Genesis 1:27-28

On one occasion Rabbi Eleazar son of Rabbi Simeon was coming from Migdal Gedor, from the house of his teacher. He was riding leisurely on his donkey by the riverside and was feeling happy and elated because he had studied much Torah. There he chanced to meet an exceedingly ugly man who greeted him, “Peace be upon you, rabbi.”

He, however, did not return his greeting but instead said to him, “Racca (empty one or good for nothing) how ugly you are! Is everyone in your town as ugly as you are?” The man replied, “I do not know, but go and tell the craftsman who made me, ‘How ugly is the vessel which you have made.'” When Rabbi Eleazar realized that he had sinned, he dismounted from the donkey and prostrated himself before the man and said to him, “I submit myself to you, forgive me!”
Talmud, B. Ta’an. 20a-b1 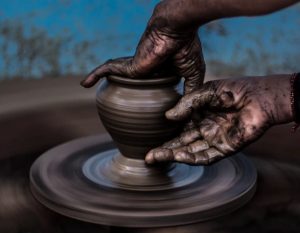 This article was kindly submitted by Linda Lacey, an En-Gedi supporter from Loveland, Colorado. She adds this comment, “I love this parable and it keeps me focused. I think we all struggle with this problem and hopefully this will be helpful to someone else too.”

We echo that sentiment; thank you for sharing this with us Linda! This month we are beginning a new series of articles based on wisdom from the Bible, with insights for living our lives based on the book of Proverbs or other Bible texts. We would like to encourage you to send us articles, stories, or original thoughts that have been helpful to you and which you think would be appropriate for this theme. If you would like to do that, or if you would like to share a note of encouragement that we can pass on to Linda, you can use the convenient form designed for this purpose by clicking on this link.

(1) The Talmud is large volume of texts which are commentary on the Mishnah, which is commentary on the laws of the Torah. Written down about 500 AD. Contains many Jewish oral traditions that may date from Jesus’ time, even though it was written down later. Two versions exist – the Babylonian and the Jerusalem Talmuds.

Photo by SwapnIl Dwivedi on Unsplash 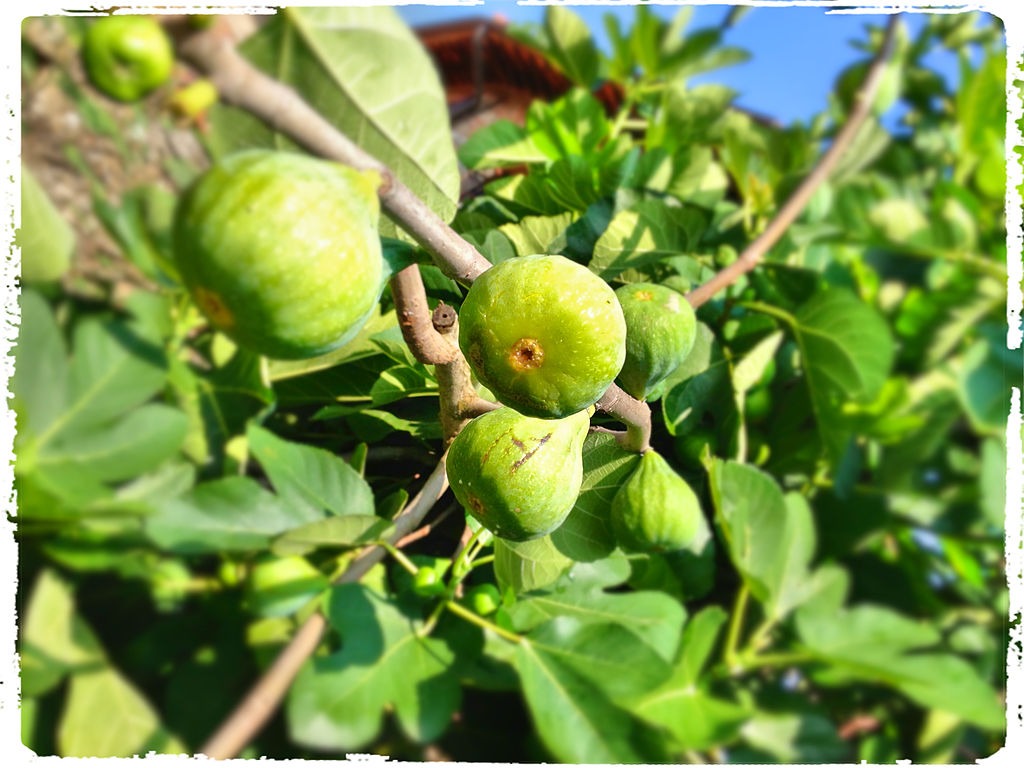 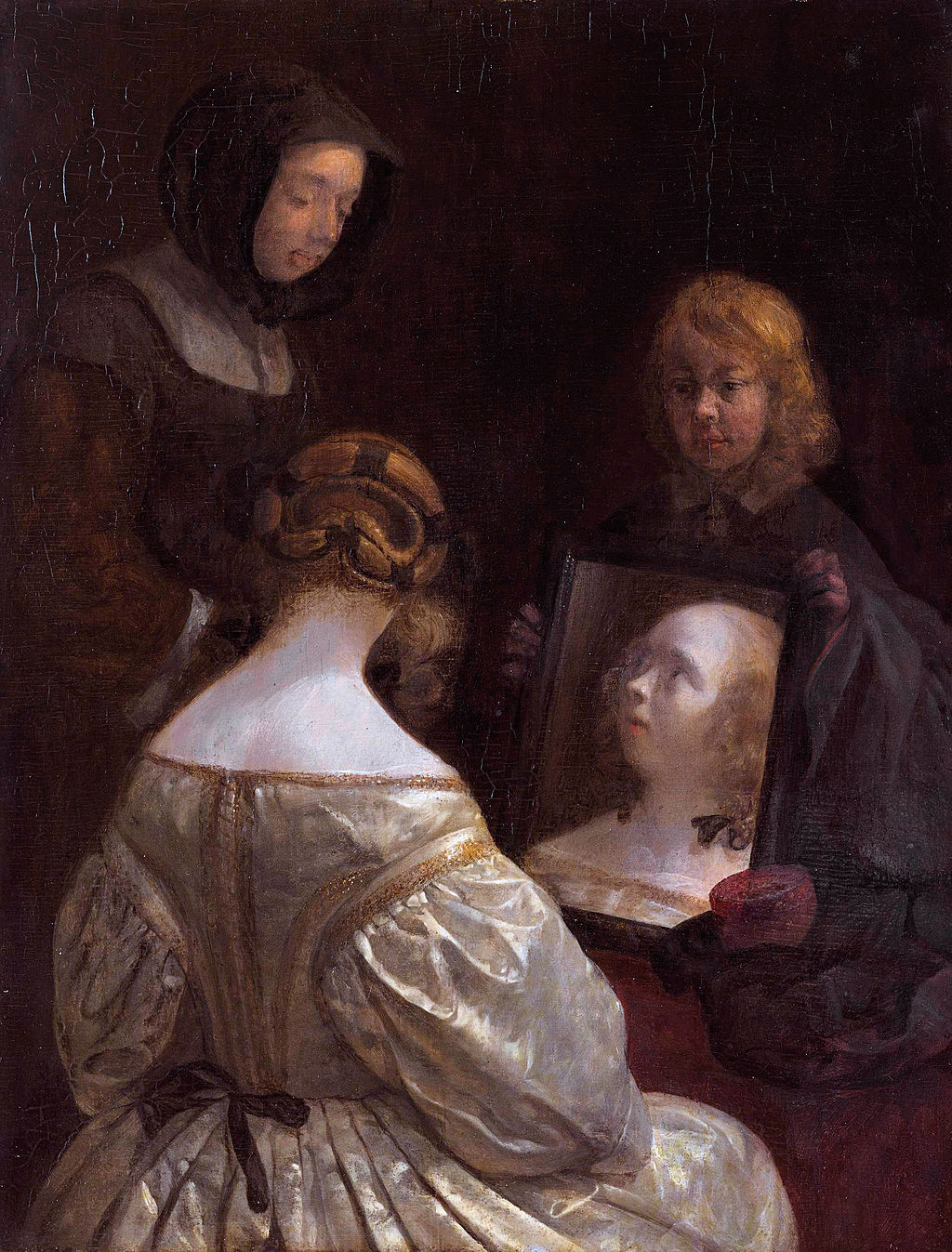