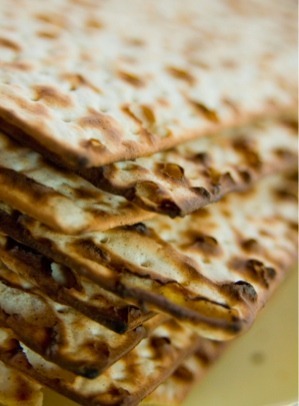 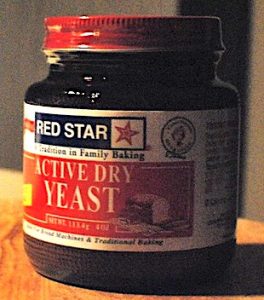 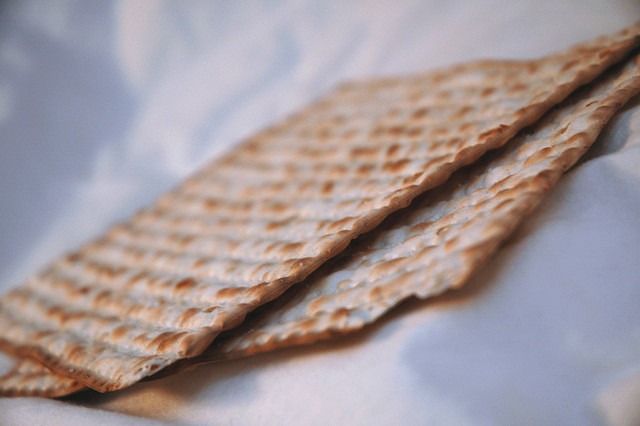 Seven days you shall eat unleavened bread, but on the first day you shall remove leaven from your houses; for whoever eats anything leavened from the first day until the seventh day, that person shall be cut off from Israel. Exodus 12:15

Still today Jewish people make great effort to observe the commandment to remove all leaven from their homes and eat only unleavened food for seven days. The home is scrupulously cleaned, and pots and sinks boiled. In some homes an entirely different set of plates is used for one week of the year. The only bread that can be eaten is matzah: dry, flat, unleavened bread that has been carefully prepared to insure no fermentation occurs. 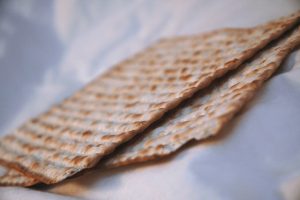 Why do they do this? Surprisingly, the Bible gives multiple explanations about the significance of eating unleavened bread. In Exodus 12:34, it says that it is to commemorate their rapid departure from Egypt, when they didn’t have time to let their bread rise. But in Deuteronomy 16:3, it is called the “bread of affliction” and it seems to be a reminder of the misery of their slavery. Or, it could understood as a picture of eating manna in
the desert for forty years. It is paradoxical that unleavened bread represents both slavery and freedom, but Jewish sources agree that it does.

In the time of Jesus, leaven had gained even more significance beyond the meanings in the Torah. Unleavened bread that is very flat and plain was seen to represent humility, rather than being “puffed” up with pride. Because it is just wheat and water with no old, leavened dough added, it represented purity too. A person who was “unleavened” was like the character described in the beatitudes – meek and pure-hearted, aware of his own weaknesses, who comes to God honestly, without any pretense. In contrast, “leaven” was seen to be a picture of arrogance, boastfulness, hypocrisy, and being full of one’s self – to be “great in spirit” rather than being “poor in spirit.” This gives us insight on why Jesus says that the “leaven” of the Pharisees is hypocrisy. (Luke 12:1) And, it helps us understand Paul’s words to us as well:

Your boasting is not good. Don’t you know that a little yeast works through the whole batch of dough? Get rid of the old yeast that you may be a new batch without yeast – as you really are. For Christ, our Passover lamb, has been sacrificed. Therefore let us keep the Festival, not with the old yeast, the yeast of malice and wickedness, but with bread without yeast, the bread of sincerity and truth. – 1 Cor. 5:6-8