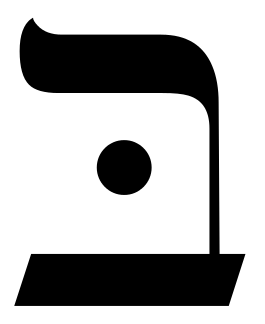 In Hebrew, the name of the book of Genesis is Bereshit, which is the first word of the book. It is translated, “In the beginning” in our Bibles. 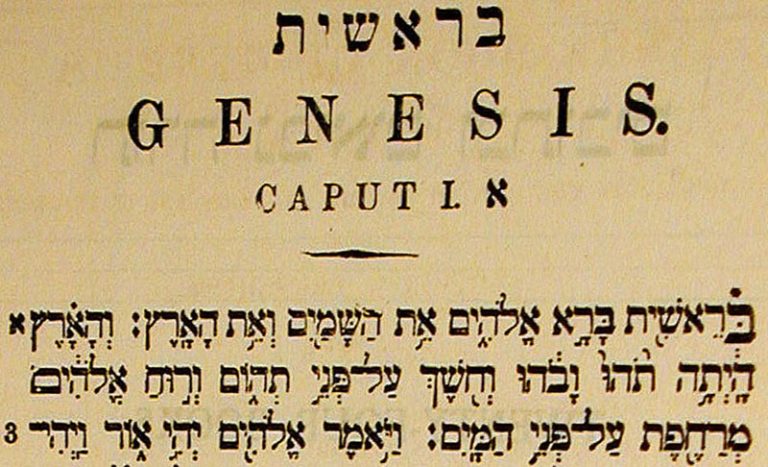