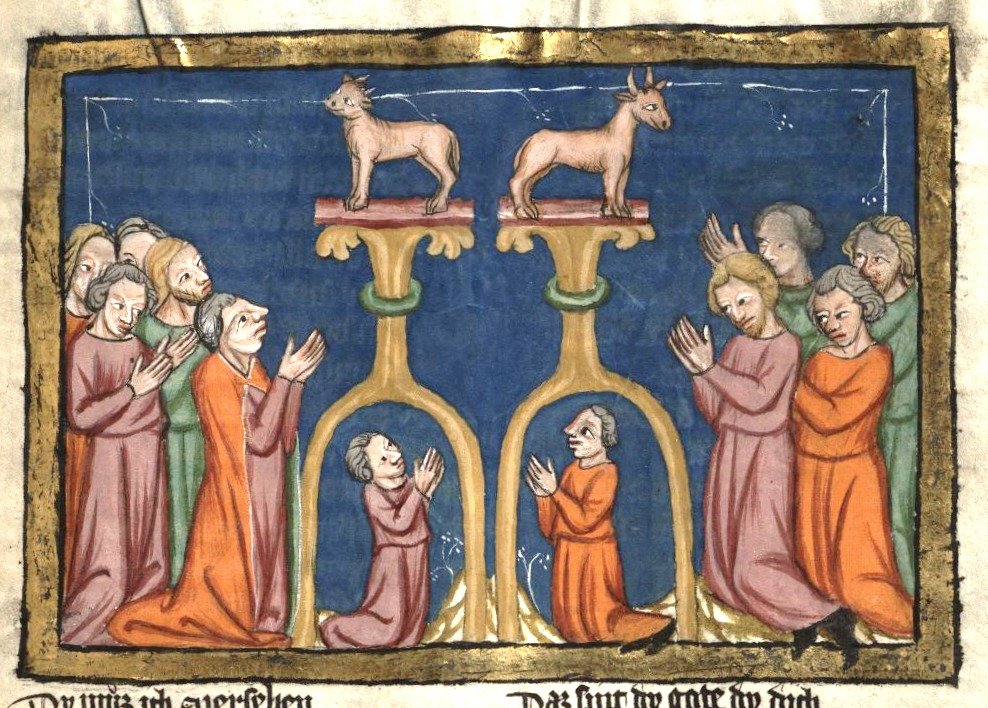 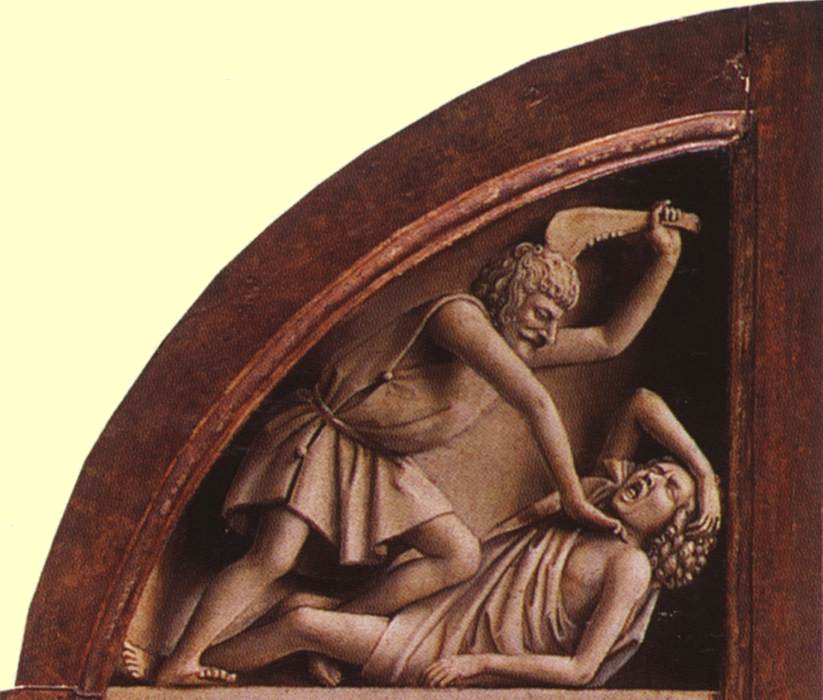 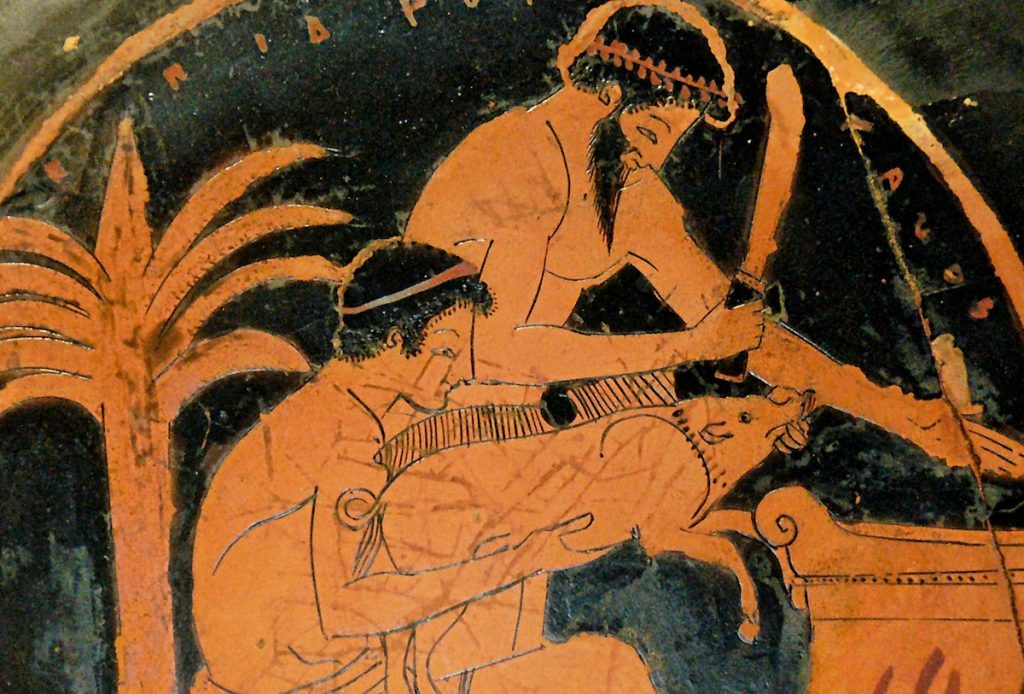 To explore this subject further and its relevance to a present-day topic, see Abortion, What the Early Church Said, Our Rabbi Jesus.