When a man’s ways are pleasing to the LORD, He makes even his enemies to be at peace with him.
– Proverbs 16:7 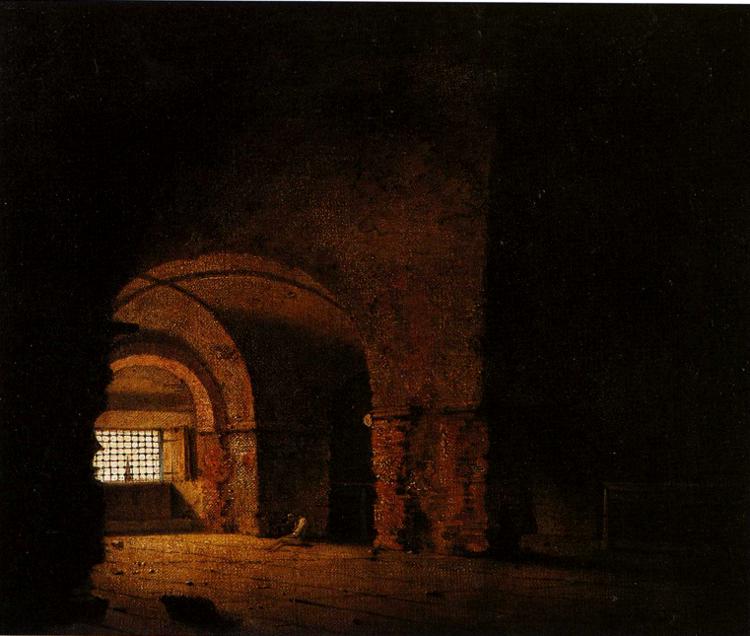 After Joseph was falsely accused by Potiphar’s wife and was sent to prison, the scriptures report that “the LORD was with Joseph and extended kindness to him, and gave him favor in the sight of the chief jailer (Gen 39:21).” As a result, Joseph was put in charge of the other prisoners and trusted entirely with the job. It is remarkable that in such terrible circumstances, Joseph could make such a positive impression on his captors. His jailor could have been his tormentor, but instead he treated him like a friend. Joseph must have had an extraordinary personality to have had this effect on people.

This story reminded me of another man with a similar experience. Dietrich Bonhoeffer, a German pastor and theologian, was a man of powerful convictions 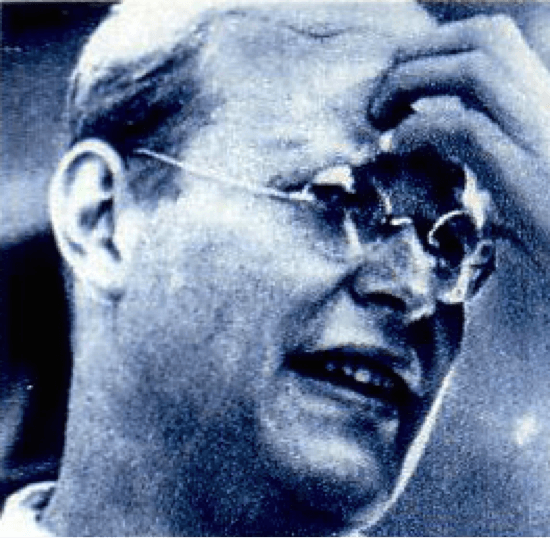 and part of the resistance to the Nazis in World War II. He was passionate that Christianity was not just an otherworldly faith, but that it demanded that he live each day according to the words of Jesus. After being arrested for his part in the resistance movement, he was sent to prison, where he spent his last two years before being executed.
Interestingly, Bonhoeffer had the same effect on the prison guards as Joseph had on his jailor. His warm, Christ-like spirit impressed his guards and greatly endeared him to them. As a result, they allowed him to visit the cells of other despairing prisoners to counsel them. He even ministered to the guards themselves! Because of their sympathy for him, the guards smuggled much of his writing out of prison, leaving a legacy for us today.

Why was it that Bonhoeffer had such a powerful effect on those around him? In Joseph’s case, the Bible says that “the LORD was with Joseph and extended kindness to him.” It seems to be the case with Bonhoeffer as well — he had become intimately close to God, and the Lord was “with him” too. The powerful love of God love shone through him to others, and they responded in kind. In the cases of both of these men, God’s love radiating through them caused even their enemies to be at peace with them.