This article is a follow-up to our article “What did Jesus mean by, ‘Do Not Judge‘?” Here is a brief summary of the article we sent out before:

Christians have a hard time understanding what Jesus says about judging, because it sounds as if Jesus is saying, “Have no discernment — just ignore sin!” This doesn’t seem right to us, so we put it aside, but his words were building on some wise Jewish teaching of his day.

They relate to a well-known rabbinic saying, “Judge every person in favorable terms” (Mishnah, Avot 1:6). This comes from their interpretation of Leviticus 19:15, “You shall do no injustice in judgment; you shall not be partial to the poor nor defer to the great, but you are to judge your neighbor fairly.” The rabbis said that if we want to be entirely fair in judging our neighbors, we should always try to give people the benefit of the doubt. In almost every situation, we have the choice to look for a good motivation or a bad motivation behind other people’s behavior, and far too often we unfairly assume the worst.

Jesus’ words, “Do Not Judge”

So, how do Jesus’ words that say, “Do not judge” compare with the ethic of judging favorably? The idea behind judging favorably is to find ways to assume that other’s intentions are good. Given what we know about human nature, however, we know that people will sin willfully and intentionally. 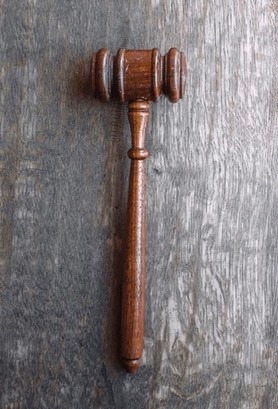 At some point when we have been offended, we need to realize that if we are sinners ourselves, then we can’t demand judgment on others. We need to put aside judgment and extend mercy instead. As Jesus said, “Be merciful, just as your Father is merciful. Do not judge, and you will not be judged. Do not condemn, and you will not be condemned. Forgive, and you will be forgiven… For with the measure you use, it will be measured out to you.” (Luke 6:35-38)

Obviously, this is not saying to avoid having discernment. We can discern whether an action or an attitude is wrong. According to Paul, the church is also obligated to discipline sinful practice among its members (1 Cor. 5:1-5), and if the the wrong is committed against us personally, Jesus tells us to show the person his sin in hopes of his being repentant so that we can forgive (Matt 18:15-17). Leviticus 19:17-18 says, “Do not hate your brother in your heart. Rebuke your neighbor frankly so you will not share in his guilt. Do not seek revenge or bear a grudge against one of your people, but love your neighbor as yourself.”

While we can discern sin in practice, only God knows the whole motive of the heart, so we need to leave final judgment of the person up to him. To judge another is to presume to have both the knowledge and authority of God himself. When we are in a situation where we are tempted to pass judgment, we need to step back and hand it up to the Lord, and remind ourselves that that is his job and not ours.

As James says, “There is only one Lawgiver and Judge, the One who is able to save and to destroy; but who are you who judge your neighbor?” (James 4:12) and Paul reminds us, “But you, why do you judge your brother? Or you again, why do you regard your brother with contempt? For we will all stand before the judgment seat of God” (Rom. 14:10). 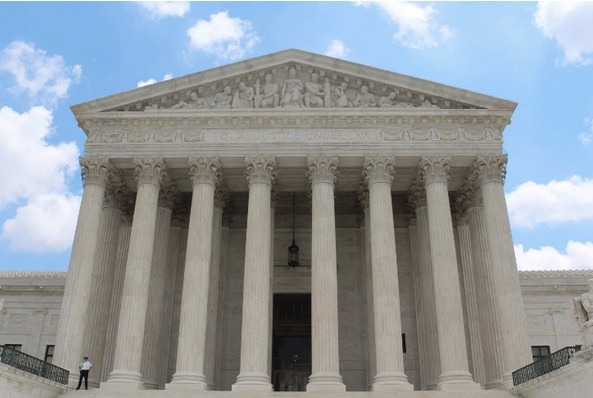 Other Ways of Judging

If judging (or judging negatively) is defined as believing the worst about others, it encompasses many other types of behavior that we know are wrong. All insults are forms of judgment. If we like an assertive woman, we may describe her as “bold and self-assured,” but if we don’t, we will judge her negatively by calling her “arrogant and loud-mouthed.” A man may simply be uninformed, but when we call him “stupid” we have judged him negatively. James says, “Do not speak against one another, brethren. He who speaks against a brother judges his brother” (James 4:11).

Gossip relies heavily on judgment. People who love to gossip usually have a habit of looking for wrongdoing in a person’s life in order to share it with others.

Criticism, cynicism, and complaining are all based on searching out the negative everywhere we can find it. Even people who struggle with chronic anger can often find the root of their problem in always looking for something wrong in other peoples’ actions — by their own act of judging negatively.

Our culture is also filled to the brim with “judging.” Politics seems unable to function without it. Republicans accuse Democrats of ugly, self-interested reasons for every action, and Democrats say the same about Republicans. Editorials are filled with cynicism about the evil motives of the government, and inept handling of international affairs. Tabloids, comedians, and political talk shows delight in finding prominent peoples’ faults and holding them up for ridicule.

Unfortunately, we don’t notice that participating in that kind of judgment slowly fills us with the same ugly attitude toward others, even poisoning our relationships with loved ones.

Applying this idea to our own lives

In our own ministry, we have experienced unique ways this has been a guide for us. En-Gedi shares information about the Jewish background of Christianity, which gives insights that cast new light on the Bible and fill in many gaps. It is not uncommon when a person starts learning more to have an attitude of judgment and ask, “Why wasn’t I told this ever before?” Some people become quite angry about it. The same folks who once expressed their love for God in traditional Christian ways suddenly feel that those who observe the same traditions are practicing paganism!

It’s possible to have a neutral discussion about whether a tradition is sound using the Bible as guide, and we may even change our own practice. This is is exercising discernment. This is very different than accusing others of idolatry when the intent of their hearts is to lovingly worship God.

One thing we’ve realized is that any time a new, good insight enters the Christian world, it can become a source of division because of our habit of judging negatively. Whether it is learning about our Jewish heritage, or using spiritual gifts, or adopting contemporary worship styles, Christians often reflect the pervasive habit of condemnation that is part of our world, one they hardly realize is toxic and destructive.

Christians would do well to focus more on the ethic to judge favorably. While some children grow up scarred from physical abuse, many more grow up scarred from relentless criticism from parents who did not judge them favorably. Indeed, the worst “judges” are often those who never received mercy themselves, and never learned to extend it to others. Realizing this should cause us to refrain from condemning the most judgmental, because we don’t know how much criticism they have endured themselves.

To hear Jesus one more time,