Still, we wonder why it sounds in the passage above like Jesus was deliberately trying to hide his message. A clue comes from the fact that Jesus was alluding to Isaiah 6:9-10, when God commissioned Isaiah as a prophet to Israel. God did not send Isaiah to confuse the people with obscure teachings, but to clearly proclaim God’s word to them. But God says with great irony to Isaiah at his commission, 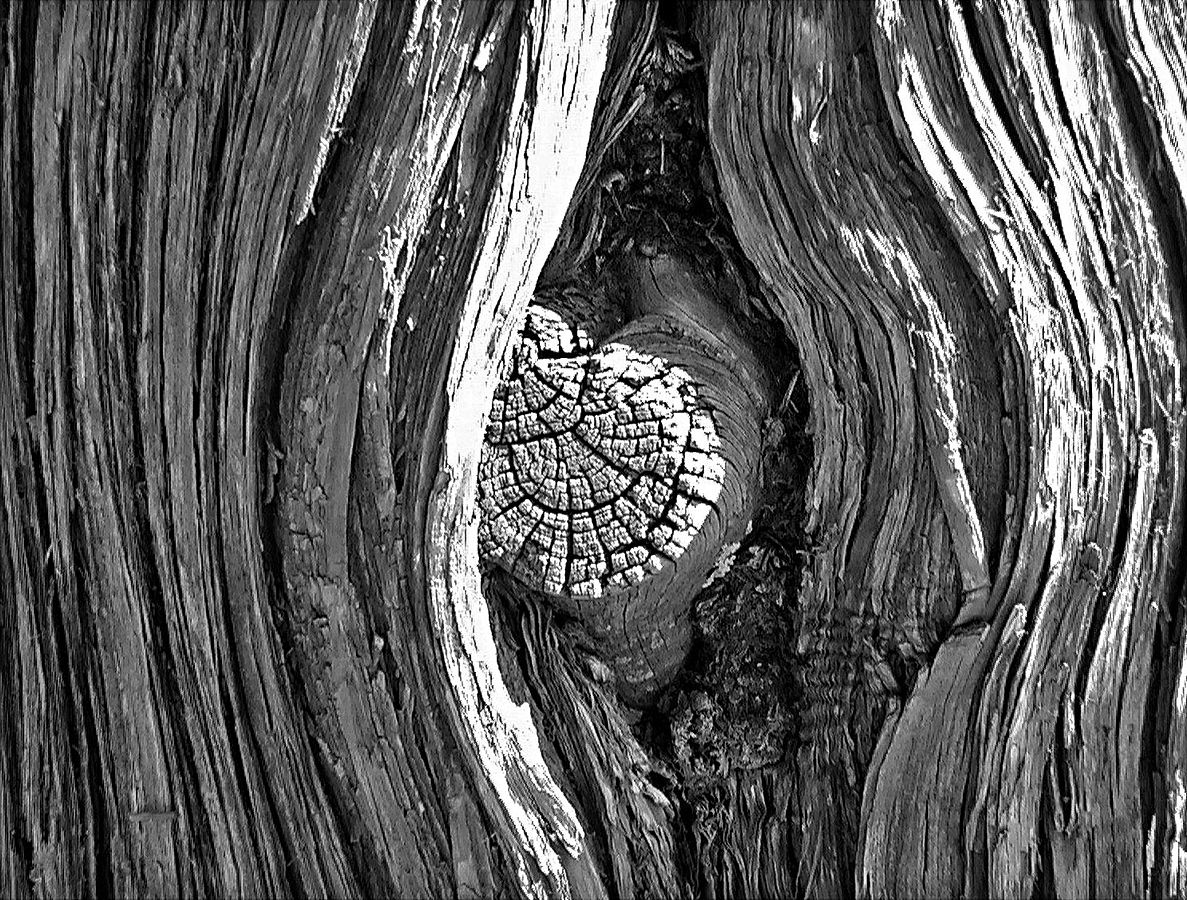