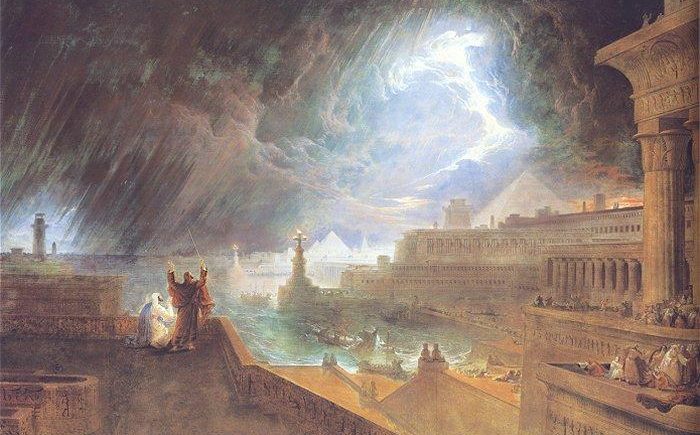 Another suggestion is that the phrase “three-day journey” is actually not about the length of time they plan to be away, but the distance they need to travel from Egypt before they worship God. In the Scripture, measuring distance in “days of journey” was common. (See Gen 31:33, Num 10:33, Deut 11:1, 1Ki 19:4, etc.) Moses was likely saying that people must be far away from the false 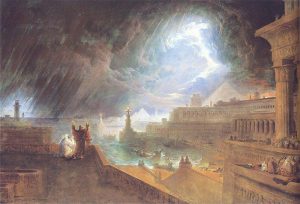 “gods” and oppression of Egypt before they worshipped God, or their awesome God might release plagues and destruction. The Egyptians were the ones in danger!