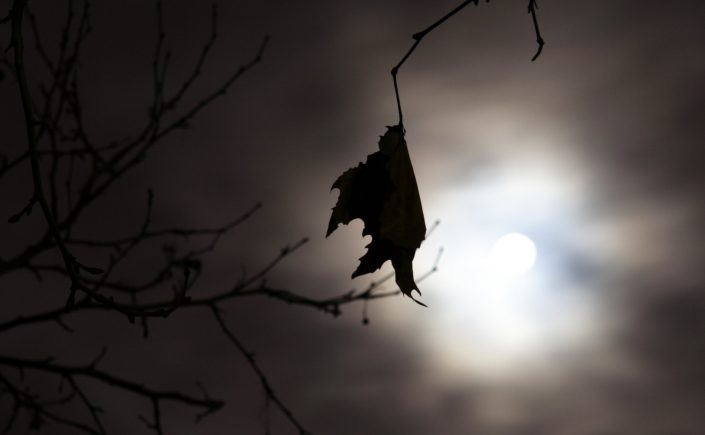 That was for the LORD a night of vigil to bring them out of the land of Egypt; that same night is the LORD’s, one of vigil for all the children of Israel throughout the ages. – Exodus 12:42 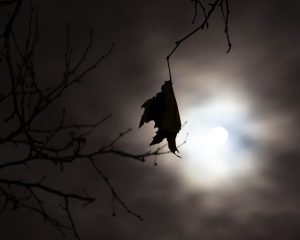 The night of the first Passover must have been one of great emotion for the Israelites. After hundreds of years of not being able to worship their God, they were commanded to sacrifice a lamb to him in their very homes, worship that would be punished by stoning if the Egyptians caught them. They were to eat a great feast like they hadn’t had in years, with their bags packed so that they could leave for freedom after hundreds of years of misery. And in the midst of all their joyous celebration that night, in the distance they could hear great wails of anguish, as Egyptians found their dead firstborn among their animals and children, and even among their leaders. High overhead that night was the full moon, brightening the sky. It was the 15th of Adar, which always falls on a full moon because of its place in the lunar calendar.

Two thousand years later, on that same night of Passover, there was a full moon overhead when Jesus and his disciples got up from the feast in the upper room to head back to their camp site outside of Jerusalem. That night would have been one of mixed emotions for the disciples too – the

joy of the traditional Passover feast that was marred by the arguments over who was the greatest, and the ugly scene of finding out that Judas was a traitor. For Jesus, this night was one of great turmoil because he knew that it would be hours until Judas would bring the authorities to arrest him. While his disciples nodded off from plenty of wine and good food, he would sweat drops of blood waiting for his torture and execution.

This year, on the night of Passover, we looked up at the full moon again. We remembered that this was the “night of vigil” and thought of the battle that was fought to redeem us – first as God slew the firstborn of Egypt to let his people go, and as he later slew his own firstborn to set us, his people free.